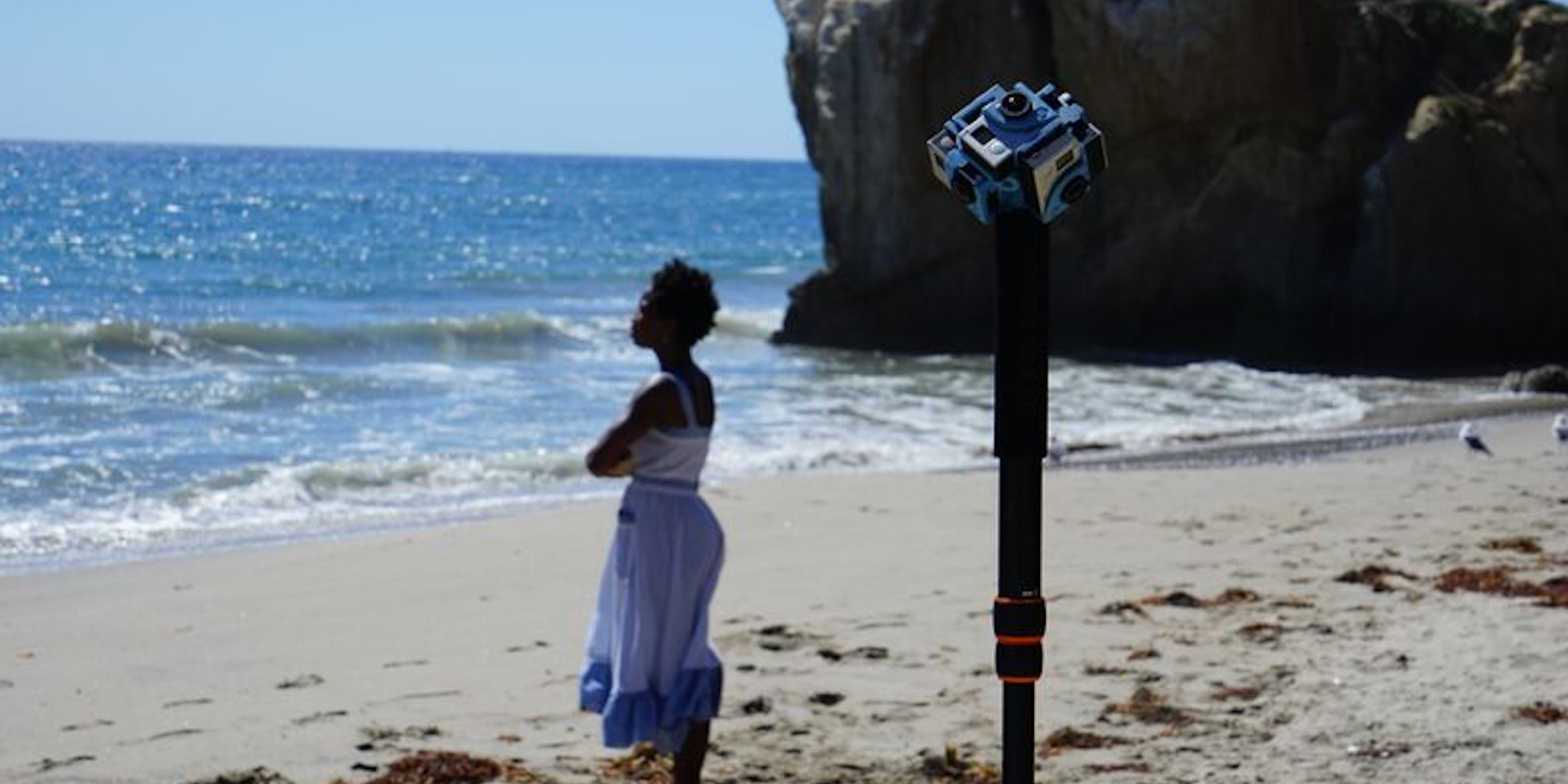 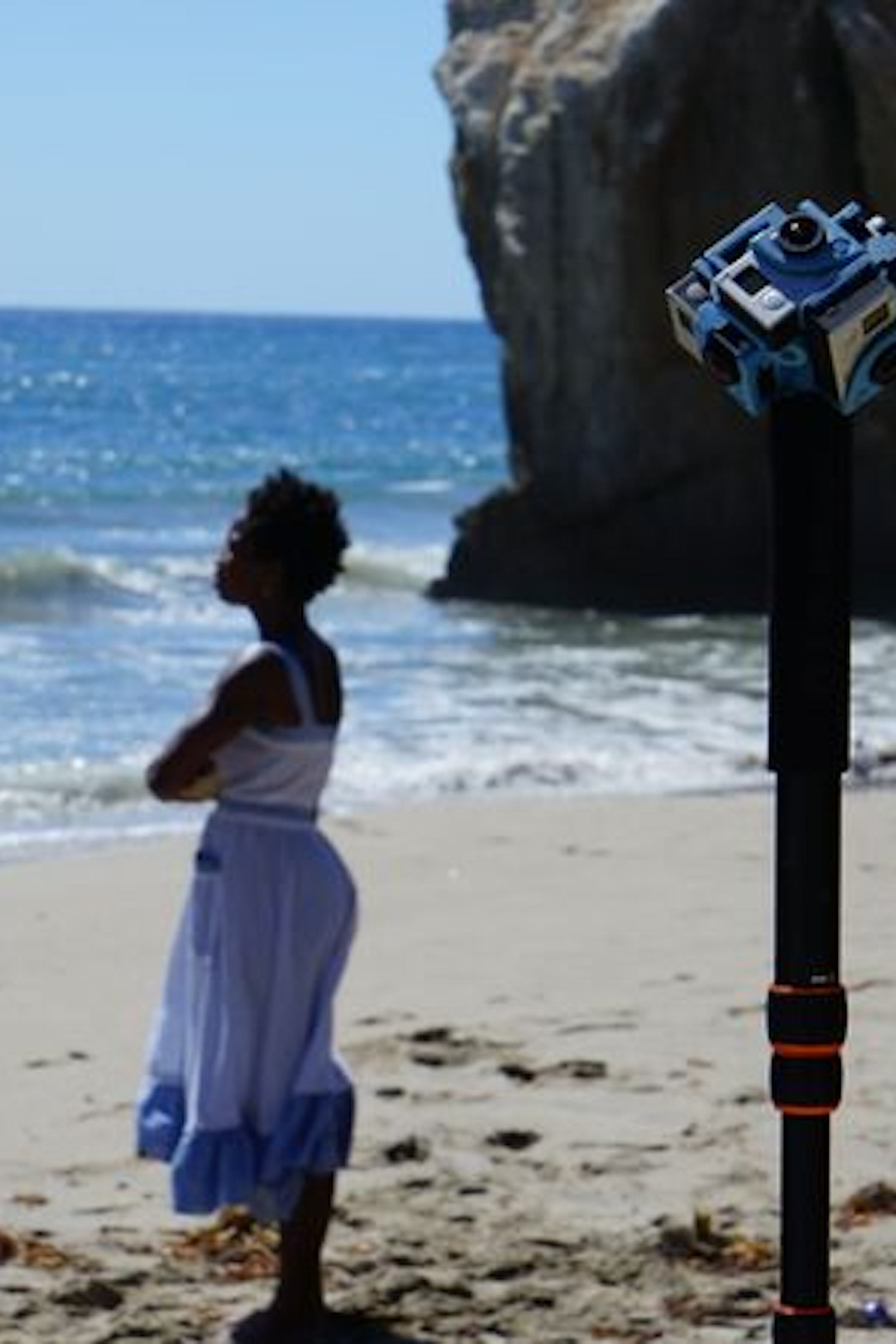 While working at Sundance Institute I had the incredible opportunity to work across each of the programs. Learning about storytelling, risk taking and new technologies changing the media landscape.

At last year's Sundance Film Festival I spent a lot of time with the VR (virtual reality) filmmakers. Some were virtual experiences, like Birdly where you're a bird and you are flying around San Francisco, while only a few approached storytelling in a 360 environment. It became clear that a cinematic language has yet to be established and it is something I've become keen on exploring.

I left Sundance Institute in February 2015 wanting to focus on producing and directing 360 films. Luckily I connected with VRideo and they began lending me 360 camera kits and stitching my projects. My first film, The Archer is an experiment in telling a live action story. It's a charlie chaplin era type of silent film. The pace is super fast, it is silly and it is meant to make you chuckle.

Watching people experience The Archer, I noticed that they all moved to the music in the same way. It was as if I choreographed their experience. It got me thinking, if use the entire environment to tell a story, how many people will actually see what I'm intending?

My next film, ASHES is designed to see how many viewers follow my intentions. Using simple crosses in frame and sound to compel the viewer - I'm hoping to discover how much of the story needs to be directly in front of the viewer and how much are they willing to explore.